When History Is Written By The Victors 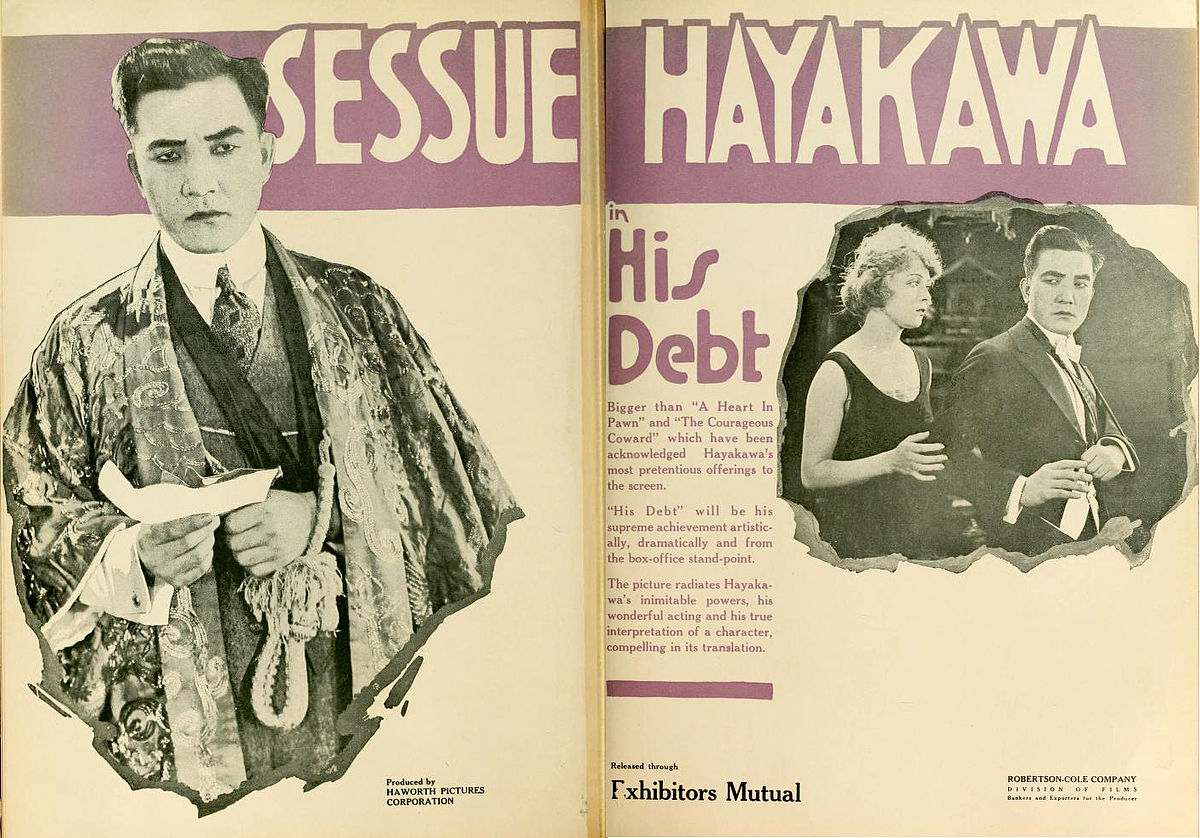 Ask any Asian-American about their role as a model minority. It's an identity that many, including myself, struggle with -- especially in a post "Chinese Virus" world.

In the early 20th century, Hayakawa was one of Hollywood's biggest stars and the first sex symbol. Yes, the first modern movie star was an Asian-American.

When I came across Hayakawa and his work, I was surprised that I had never heard of him before. On screen representation for Asian-Americans is a topic at large today. But, why has no one mentioned a man whose resume is still unmatched?

At his peak, Hayakawa made $2M / year, equal to $28M today. He had a passionate fan base of mostly white, American woman. Swooning over his every move and "throwing down their coats so he could step over a puddle."

I was curious about a man who I had never heard of before but has played an important role in our collective culture.

What were the trends that led to his historic rise and why have we forgotten about him today?

The Golden Era of Silent Films

From Charlie Chaplin's comedy to 'The Birth of a Nation', the 1910s-1920s were the golden age of silent films. Hayakawa, known for his archetypically good looks thrived in this environment. One that relied on body language and appearances over voice and accents.

The early 20th century was also a time of sexual repression in America. Hayakawa benfitted from playing the character of the sexually dominant, but forbidden lover. It's an archetype of female lust similar to the popularity of 50 Shades of Grey today.

Japan at the time was also seen as a culture that was in vogue. An "exotic" and "interesting" country. It was this juxtaposition of extremes that gave rise to his popularity. The dangerous but sexual lover. The exotic but assimilated celebrity.

Interestingly, the one group that protested his rise to fame were Asian-Americans. To the traditional, his roles were harmful in their portrayal of "non-Asian" values. Hayakawa for the longest time never told his family back in Japan of his American success -- in fear of the "low status."

Hayakawa's popularity also started to fall after the First World War. As Japan began to militarize under General Tito, it became more of a thread to the U.S -- and the zeitgeist changed. By the Second World War, anti-Japanese sentiments were at an all time high. Hayakawa, for his part, moved to Europe to continue his career under a "less" xenophobic culture.

If Jay Gatsby was a real person in the 1920s, he would have been Sessue Hayakawa. Hayakawa's parties were some of Hollywood's wildest and most extravagant. Before prohibition took effect in the 1920s, he stocked his mansion with alcohol, once claiming that "he owed his social success to his liquor supply."

History Is Written By The Victors

I'm reminded of a seminar I took as a History undergraduate at the Johns Hopkins University. One class, Hanno, a visiting professor from Germany showed us a photo of three men. All three were soldiers posing in front of a collapsed building.

He shared with us this idea that the one who controls the narrative in history is the one who has control of the lens.

The lens of the camera.

The ability to crop out what he wants to show -- or not show.

The lens that creates a photo of information.

A "primary source" that future historians will later reference in their own narratives.

The person who controls the lens gets the first opportunity to write history.

The Pantheon, Steve Jobs, And The Personal Uniform